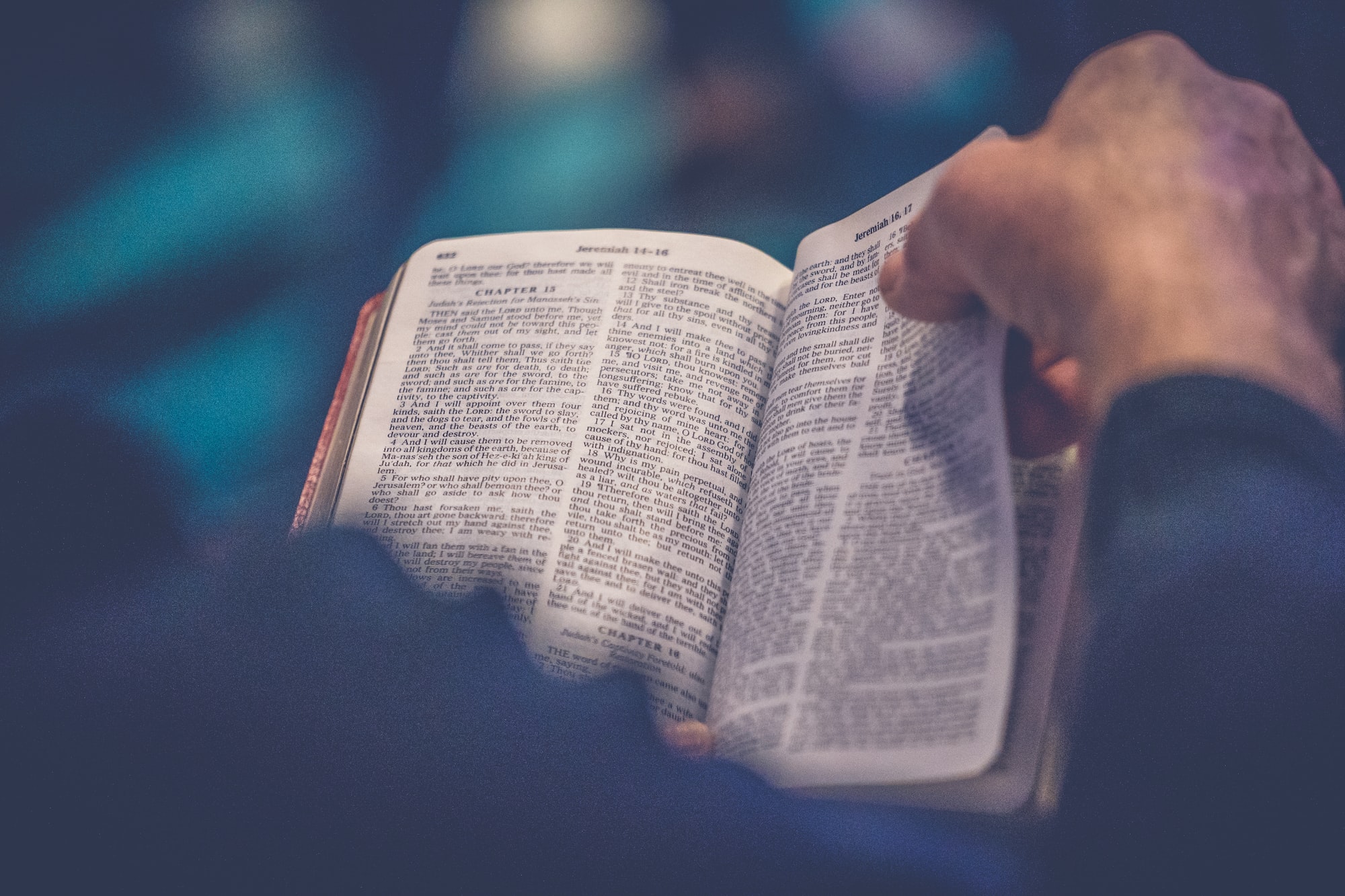 Romans 8:29-30 tells us, “For those God foreknew he also predestined to be conformed  to the likeness of his Son, that he might be the firstborn among many  brothers. And those he predestined, he also called; those he called, he  also justified; those he justified, he also glorified.” Ephesians 1:5 and 11 declare, “He predestined us to be adopted as his sons through Jesus  Christ, in accordance with his pleasure and will…In him we were also  chosen, having been predestined according to the plan of him who works  out everything in conformity with the purpose of his will.”

As a result of Adam’s fall, the entire human race is affected; all of Adam’s descendants are spiritually dead in their trespasses and sins (Ephesians 2:1, 5). Calvinists are quick to point out that this does not mean that all people are as bad as they could be. Rather, this doctrine says that, as a result of man’s fall in Adam, all people are radically depraved from the inside and that their depravity affects every area of their lives.

The purpose of Christ’s atoning death was not to merely make men savable and thus leaving the salvation of humanity contingent on man’s response to God’s grace. Rather, the purpose of the atonement was to secure the redemption of a particular people (Ephesians 1:4–6; John 17:9). All whom God has elected and Christ died for will be saved (John 6:37–40, 44). Many Reformed Christians prefer the term “particular redemption” as they feel that this phrase more accurately captures the essence of this doctrine. It is not so much that Christ’s atonement is limited as it is particular, intended for a specific people—God’s elect.

God has elected a particular people to be the recipients of Christ’s atoning work. These people are drawn to Christ by a grace that is irresistible. When God calls, man responds (John 6:37, 44; 10:16). This teaching does not mean that God saves men against their will. Rather, God changes the heart of the rebellious unbeliever so that he now desires to repent and be saved. God’s elect will be drawn to Him, and that grace that draws them is, in fact, irresistible. God replaces the unbeliever’s heart of stone with a heart of flesh (Ezekiel 36:26). In Reformed theology, regeneration precedes faith.

Perseverance of the Saints

The particular people God has elected and drawn to Himself through the Holy Spirit will persevere in faith. None of those whom God has elected will be lost; they are eternally secure in Him (John 10:27–29; Romans 8:29–30; Ephesians 1:3–14). Some Reformed theologians prefer to use the term “Preservation of the Saints” as they believe that this choice of words more accurately describes how God is directly responsible for the preservation of His elect. It is clear in Scripture that Christ continues to intercede for His people (Romans 8:34; Hebrews 7:25). This continues to provide believers with the assurance that those that belong to Christ are eternally His. 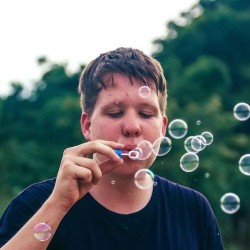 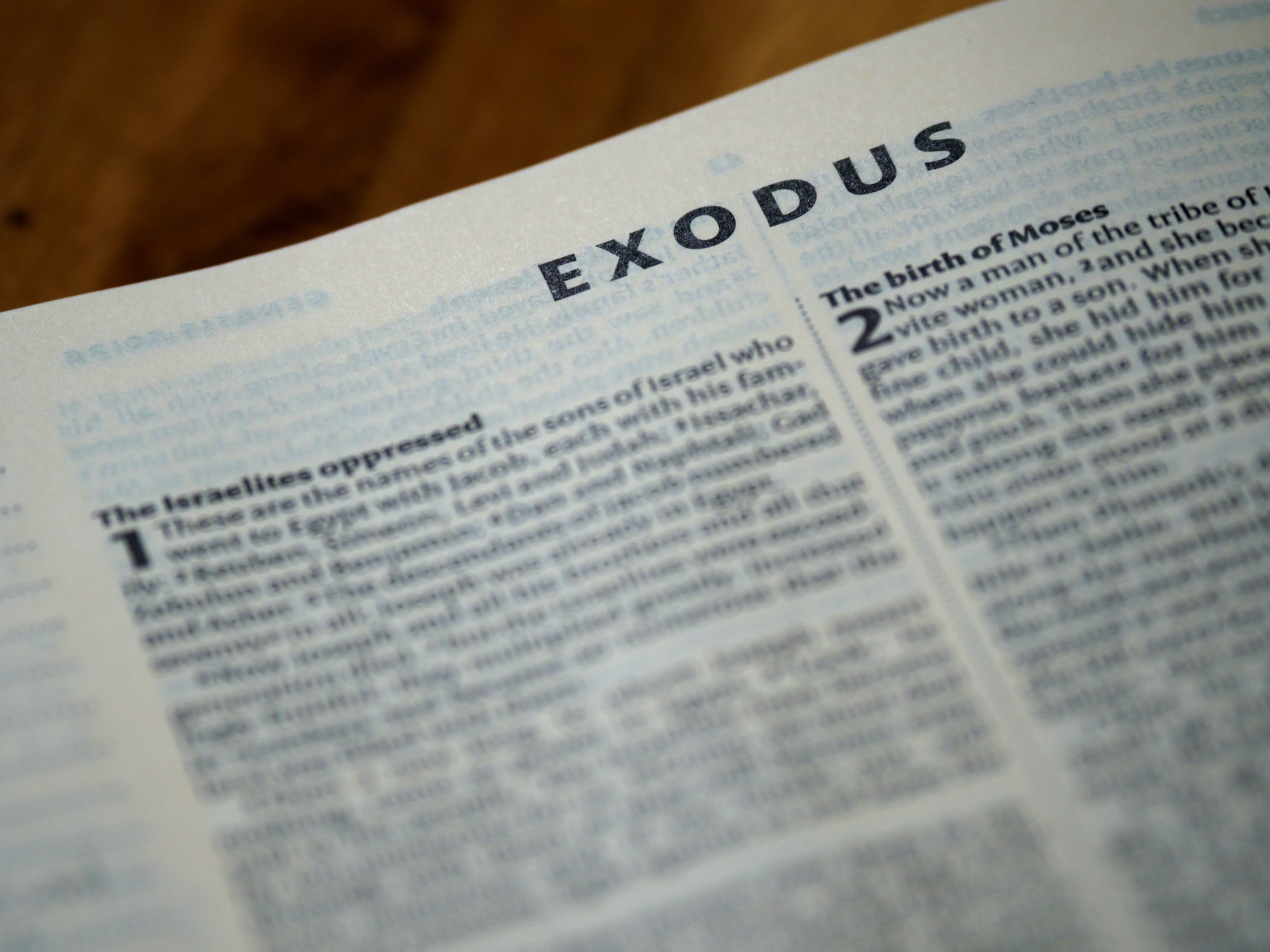 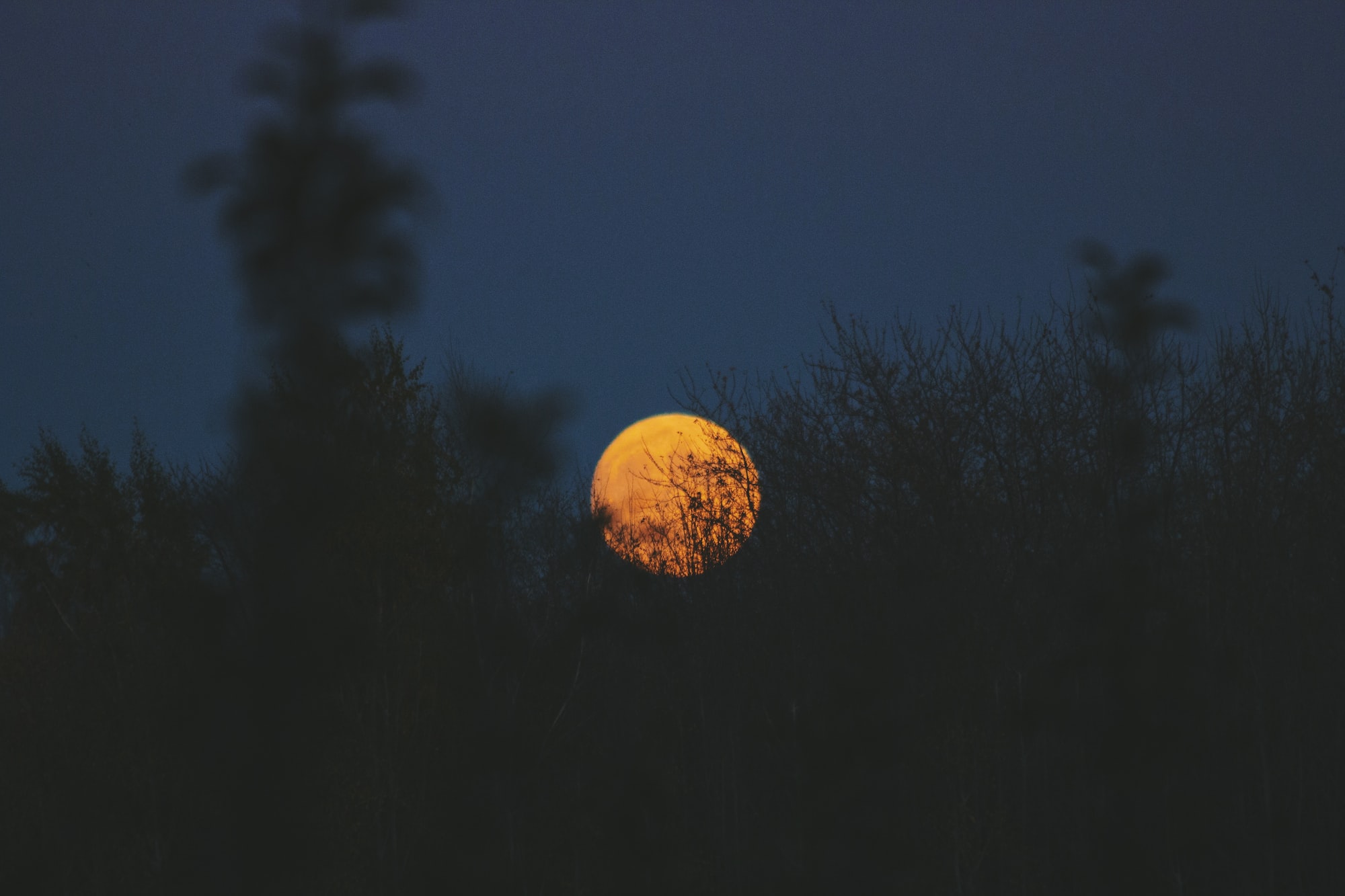 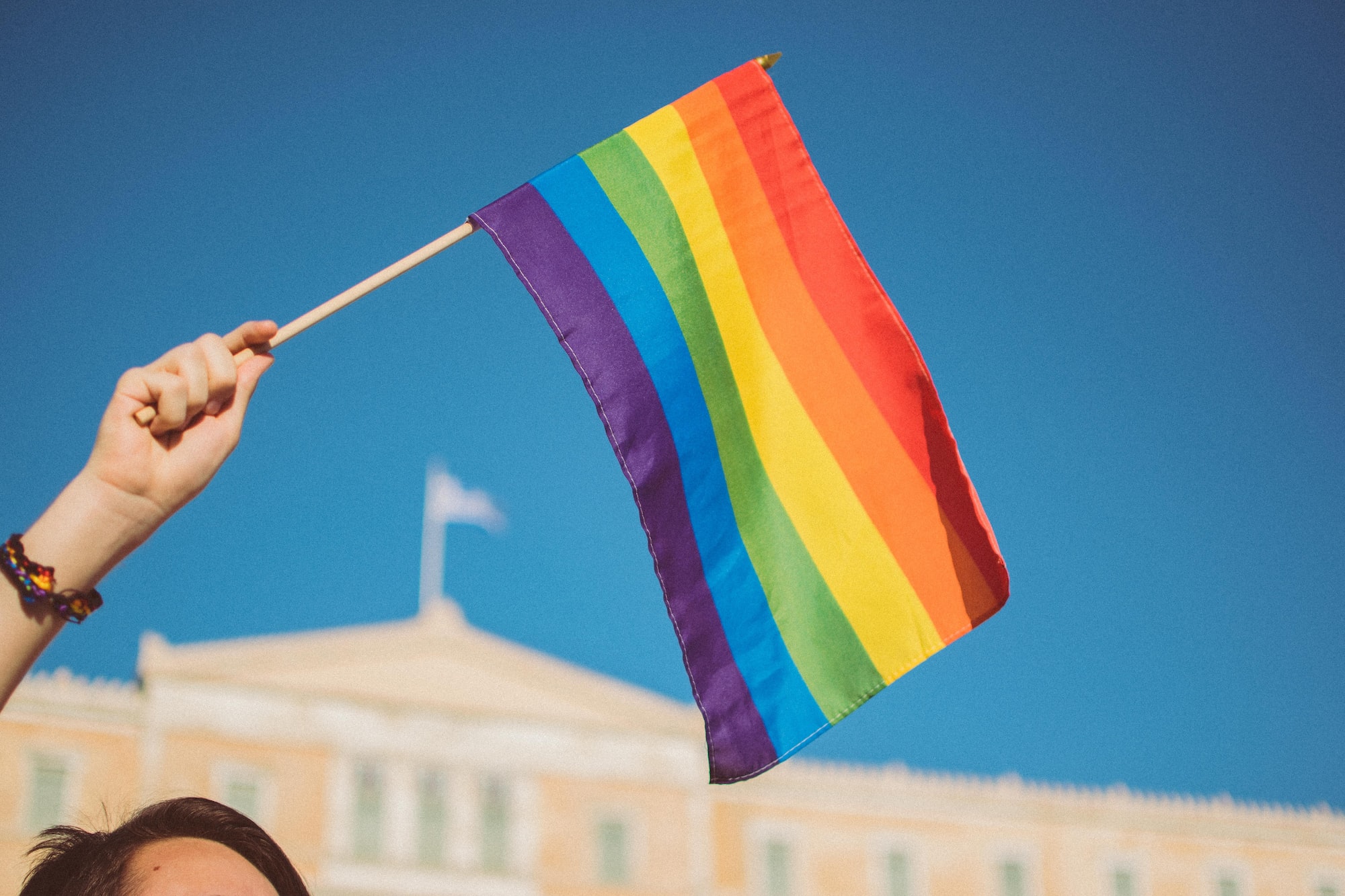